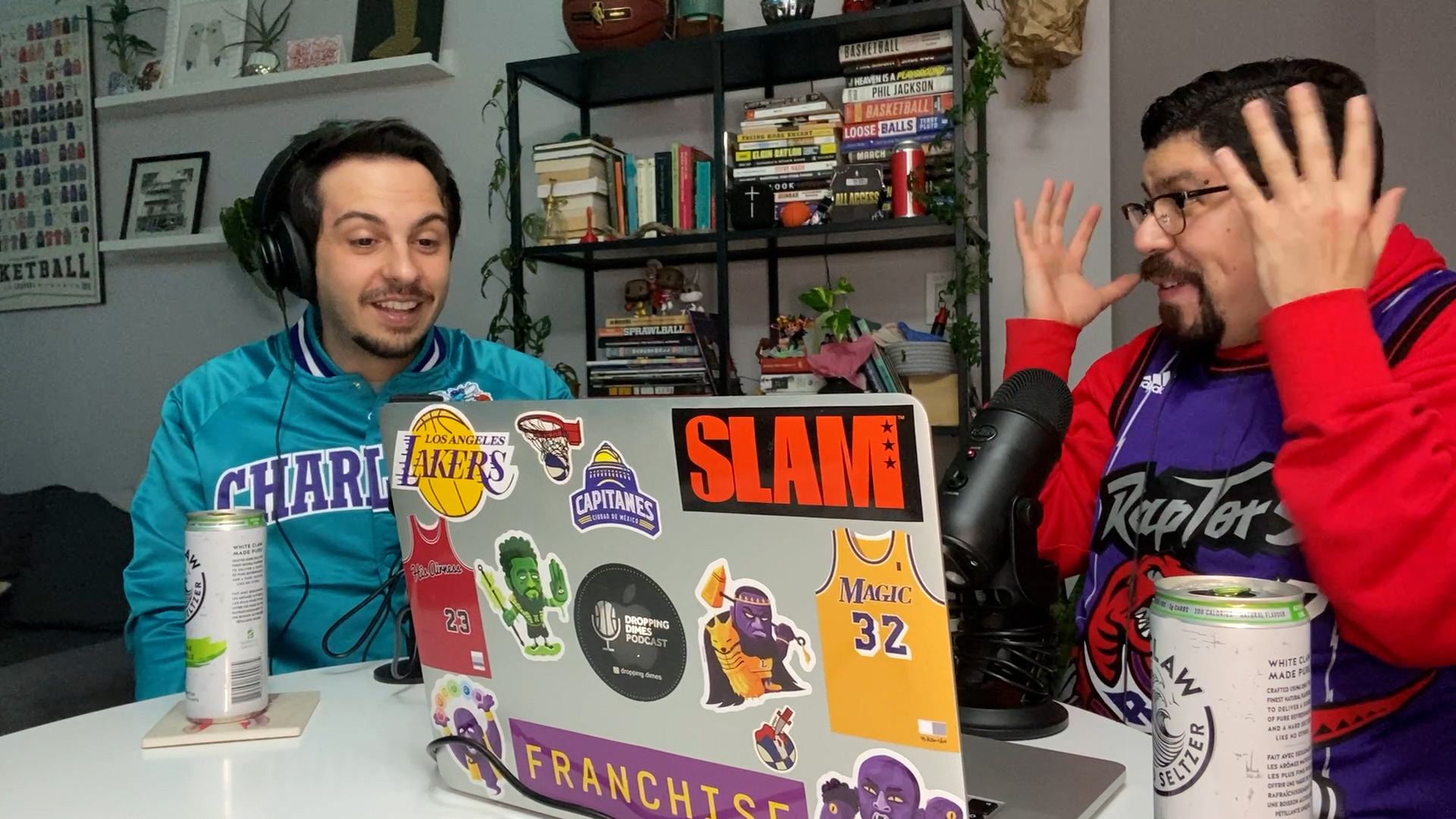 You know when you feel like the world is moving too fast and you’re running a bit late? Well, you’re not alone and just like the jerseys of 16 teams in the NBA, this episode is late but earned! Rod and Raf do a very late analysis of the All Star Game, the boys have an in-depth conversation about the earned edition jerseys which, as we found out, ended up being a trigger for Rod, and more!

This site uses Akismet to reduce spam. Learn how your comment data is processed.